State District Judge Donald “Chick” Foret may no longer oversee a slew of lawsuits over the bungled evacuation of seven of Bob Dean’s nursing homes for Hurricane Ida, a state appeals court has ruled.

A panel of the 5th Circuit Court of Appeal found that Foret, a judge from the 24th Judicial District Court in Jefferson Parish, displayed bias when he questioned in court whether he could be impartial in the case, given that a lawyer Foret despised had a business relationship with one of the plaintiffs’ attorneys.

The attorney, Jason Baer, had crashed his vehicle on Foret’s property. Foret, accordingly to witnesses, called Baer a “piece of s**t” from the bench in May. Baer is not enrolled in the case, though one of his attorneys in the separate crash case also represents Dean.

An ad hoc judge ruled in May that Foret could stay on the case, but the appeals court panel reversed that decision Monday.

The three-judge panel found that “the animus publicly displayed by Judge Foret in crude and expletive language towards a non-party, Mr. Baer, could cause a reasonable observer to wonder to whom such animus may be next directed, particularly anyone who had any type of relationship with Mr. Baer.”

Further, a judge who questions his own ability to try a case “cannot help but undermine public confidence in the judiciary …. Subsequent assurances to the contrary are like trying to close the barn door after the horse has bolted,” the panel wrote.

Dean’s attorney had asked the 5th Circuit to review the ad hoc judge’s ruling, which found no evidence of Foret having substantial bias toward anyone involved in the suit. The panel, however, found a “substantial and objective basis” to expect that Foret could not be fair and impartial, the judges said. They said they made no findings as to whether Foret held actual bias or prejudice.

The 5th Circuit panel was made up of Judges Jude Gravois, Robert Chaisson and Hans Liljeberg. The panel sent the case back down to the 24th Judicial District for a new judge to be appointed; they had paused the proceedings until the appeals court ruling.

The biggest stories in business, delivered to you every day. Sign up today.

Some attorneys for the nursing home residents and their families asked the 5th Circuit earlier this month to let the case move forward again under Foret’s watch, saying they were eager to seal a settlement between Dean and the plaintiffs. The deal, according to plaintiff’s attorney Don Massey, would split $12 to $15 million in Dean’s insurance money among the plaintiffs.

Not all of the plaintiff’s attorneys have been on board, though. Morris Bart, who represents more than 100 plaintiffs, said last week that he would not consider a settlement agreement until Dean either was deposed under oath or declared bankruptcy.

Bart’s suits against Dean are in Orleans Civil District Court, rather than Jefferson Parish. Other plaintiffs have also sued Dean in Tangipahoa, East Baton Rouge and Terrebonne Parishes.

In the meantime, Dean faces criminal charges in two states. Last month, Attorney General Jeff Landry’s office booked Dean on eight counts of cruelty to the infirm, five counts of Medicaid fraud and two counts of obstruction of justice over the evacuation.

After an incident in Georgia earlier this year where Dean shot his thumb off, police charged him with reckless conduct, firing a weapon near a public road and firing a weapon on another person’s property. Dean was arrested again in June in Georgia on obstruction counts, and he is under a criminal investigation in Oregon after cattle from his ranch had to be rescued from a snowstorm.

The state also shuttered Dean’s nursing homes, while federal officials revoked his ability to receive money through Medicaid. Dean has filed appeals on both of those actions.

So far, Dean has avoided sitting for sworn testimony in at least 10 lawsuits against him, as his lawyers argue that he suffers dementia. 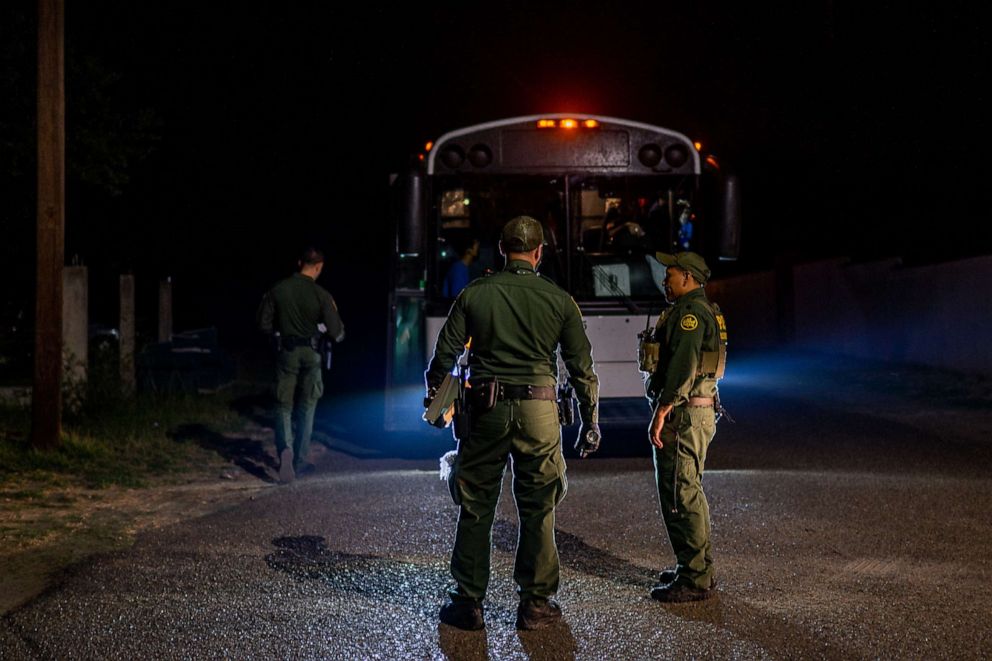