The man arrested and accused in connection with Saturday’s shooting of an off-duty St. Landry Parish Sheriff’s deputy is an attorney, KATC Investigates has learned.

Koby D. Boyett, 59, was booked with attempted second-degree murder in connection with the shooting, which happened on Interstate 49. The deputy suffered non-life-threatening injuries, police say.

Boyett graduated from Louisiana College and Loyola’s law school, but records show it was years before he was admitted to the bar.

That’s because he was convicted of drug charges in federal court, and admitted to committing perjury during that trial.

Records at the Louisiana Supreme Court indicate that the committee on bar admissions opposed his admission to the bar in 2000 and again in 2004 because of his “1989 federal felony conviction of aiding and abetting the manufacture of methamphetamine.”

The Court rejected his admission in 2000, but then in 2004 the Court ordered Boyett to meet certain conditions, including an investigation into his character. The person who did the investigation filed a report recommending he be admitted to the bar, stating that Boyett “has demonstrated sufficient evidence of rehabilitation” and that “he has the requisite character, maturity and emotional make-up to be admitted to the bar.”

The committee still opposed his admission, so the Court heard oral argument from both sides, and ultimately decided to allow Boyett to become an attorney.

However, it wasn’t unanimous. In his dissent, Justice Jeffery Paul Victor wrote that it was “an enormous mistake” to allow Boyett to become a lawyer.

“Not only was Boyett convicted by a unanimous jury of aiding and abetting the manufacture of methamphetamine and sent to federal prison, he has since stated that he committed perjury at his federal trial at the suggestion of his attorney. This Court was so concerned about these matters that it unanimously denied him admission in 2001. Further, perjury is so serious that it is a grounds for permanent disbarment for a lawyer,” Victory wrote.

Federal criminal court records indicate Boyett was convicted of aiding and abetting the manufacture of more than 100 grams of methamphetamine in Texas.

According to his appeal records, Boyett moved to Spring, Texas to live with his cousin in 1989. That cousin and his girlfriend had a meth lab in the attic of the duplex where Boyett lived.

The Drug Enforcement Administration were conducting surveillance on a chemical supply store on the day when Boyett drove his cousin there for chemicals. They saw the cousin buy chemicals used to cook meth, and they saw Boyett talk to him during the purchase.

After leaving the chemical supply store, Jones and Boyett realized that they were being followed, the court records state. Boyett made several passes through a shopping center parking lot in an attempt to shake his pursuers; and at one point he peered into a stopped car belonging to one of them.

They eventually went home and that night the cousin was cooking meth, pruducing a smell “so potent that agents watching the house from the street were able to detect it. The next morning Boyett was seen nervously and repeatedly going in and out of the duplex; once, in fact, he ran into the duplex at the sight of an approaching car,” the records state.

DEA agents obtained a warrant and searched the duplex later that day. In addition to discovering the attic laboratory, the agents found traces of methamphetamine and several weapons in Boyett’s room. The room was located in a loft area only a few yards away from the entrance to the attic. The stench, which permeated the entire duplex, was particularly strong in this room, appeals records state.

Much of the record of his conviction isn’t online because of its age, but online records in Texas federal court indicate his sentence was reduced to 40 months in federal prison under a federal rule that rewards defendants who have provided substantial assistance to investigators. The records also show that he successfully completed his supervised release early, in 1997. He graduated from law school in 2000. 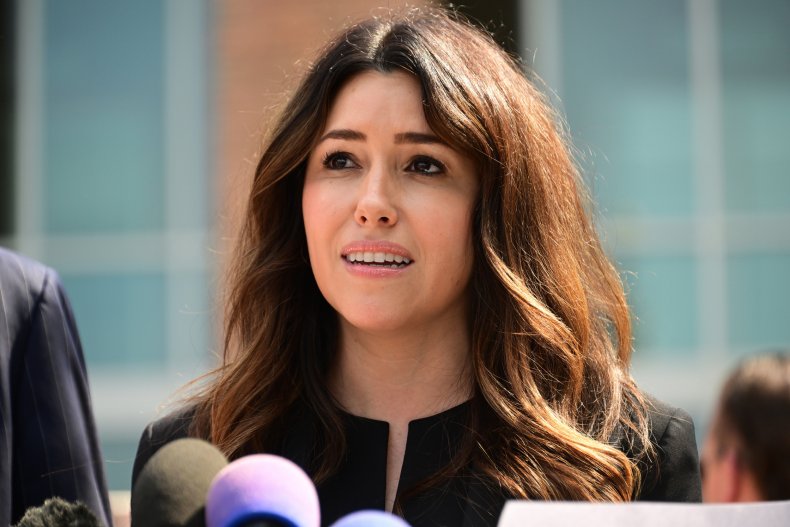