Skip to content (Press Enter)
HomeATTORNEYAttorney asks that teenage girl be released from adult jail, where she is awaiting placement at juvenile facility

The attorney for a Bennington girl accused of beating up her father is asking the court to release the teenager from jail, saying she’d been incited to join the alleged assault and otherwise didn’t pose a threat of violence to others.

VTDigger generally does not name criminal defendants younger than 18. The girl is named in court documents and has appeared in open hearings.

Since her arrest on May 26, the teen has been held without bail at Chittenden Regional Correctional Facility, the state’s only women’s prison, because no juvenile detention facility has been available. The court ordered that the girl be placed in her own cell, though she is allowed to see and hear other people in detention.

The Department for Children and Families had been hoping to move her at the end of this week to the Sununu Youth Services Center, a locked facility in Manchester, New Hampshire.

But at a Bennington hearing on Thursday afternoon, the prosecutor said it would be about two weeks before space opens up for her at the Sununu center — which has served as Vermont’s juvenile detention center since its own Woodside Juvenile Rehabilitation Center in Essex closed in the fall of 2020.

“That facility will not be receiving Vermont youth until a very high-services-utilizing Vermont youth is removed,” said Deputy State’s Attorney Jared Bianchi. “The most recent update that I have, which is just before this hearing, is that we are probably looking at a couple of weeks.”

Bianchi asked Superior Judge Cortland Corsones to keep holding the girl without bail while her criminal case is being heard. Bianchi said her risky and violent behavior has escalated in the past year — including in front of police officers — showing that she is a threat to herself and to others.

Public defender Fred Bragdon, meanwhile, asked that she be released back into the community through a custodian at the Department for Children and Families. The attorney said the teenager has a behavioral problem that needs to be treated — and putting her “in a cage” at Chittenden Correctional is not the answer.

“My client is in absolutely the wrong place, and DCF is shirking its responsibility,” he said. “The only thing that law enforcement can do for that, and I would argue the only thing that jail can do for that, is what we saw in that video: Hands on, tie her down, tie her to a wall. … That’s not treatment for a 15-year-old. Is that what we’ve come to?”

Bragdon was referring to a video clip that was among the evidence the Bennington prosecutor presented on Thursday. The security video was recorded at the Shaftsbury state police barracks, where the girl was held after the alleged assault on her father. The video showed the girl in a holding cell, screaming, kicking a wall and banging her head against it after three troopers placed restraints on her.

Bianchi said state officials have tried other protective measures, such as placing the teen at a local residential treatment program last year. But he said she ran away and physically injured herself in the process, before police found her.

“Those protective measures have been exhausted,” he said. “The state is furious that the placement where she is right now is a corrections facility, but that’s not really the question before the court right now.”

Police allege that the teen severely injured her father last month, when she repeatedly struck him on the head with a handgun in his driveway. Investigators said the girl, her mother and two other juveniles went to the Glastenbury home, and after the parents got into an altercation, the group of four hit and kicked the father.

But on Thursday, defense attorney Bragdon said police reports show that beating up the girl’s father was actually the mother’s idea. He said the Bennington woman, who was reportedly intoxicated at that time, “encourages her daughter to join her to go over … to assault (the father).”

“This wasn’t my client’s idea,” Bragdon told the judge.

The girl’s mother has pleaded not guilty to a misdemeanor charge of domestic assault, which is punishable by up to 18 months in jail.

Court records show that the girl’s parents have been undergoing divorce proceedings since April.

As the father was being assaulted, police said the handgun discharged beside the head of a man who was trying to wrestle the weapon away from her. The man, earlier described as a passerby, was identified in court as the girl’s brother.

Bragdon said all witnesses but one believe she didn’t intentionally fire the pistol. “Everyone else couches it as an accident,” he said. “When the gun goes off, one of the witnesses says that my client keeps saying sorry, sorry, sorry, sorry, keeps apologizing to (the brother).”

Judge Corsones said he expects to issue a decision on the girl’s detention status on Monday.

She faces two charges of aggravated assault, one more serious than the other; the maximum penalty is 15 years in prison on one charge, and five years on the other.

Stay on top of all of Vermont’s criminal justice news. Sign up here to get a weekly email with all of VTDigger’s reporting on courts and crime.

Did you know VTDigger is a nonprofit?

Our journalism is made possible by member donations. If you value what we do, please contribute and help keep this vital resource accessible to all. 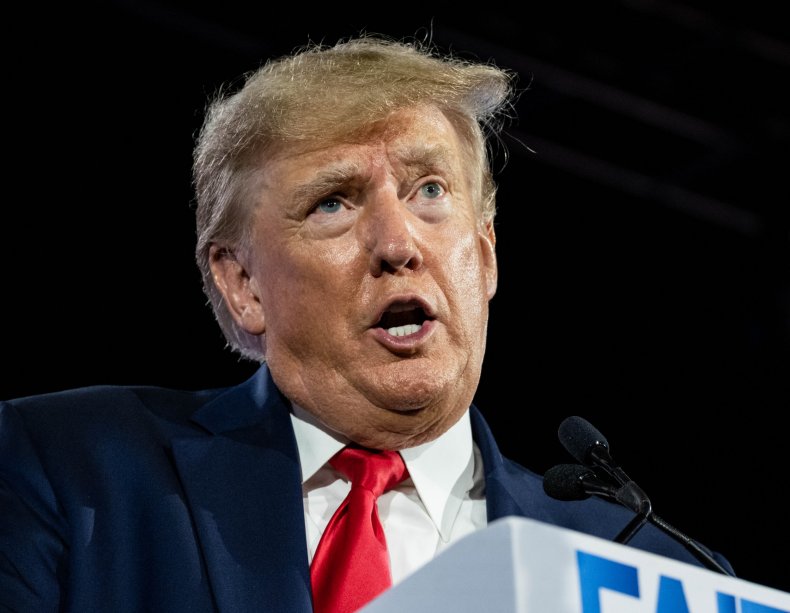