Pak was appointed to his former role by Trump in 2017 before he abruptly left his position in January 2021, just days before the attack on the U.S. Capitol.

Pak called his role “the greatest honor of my professional career,” but in an internal memo said his departure had been the result of “unforeseen circumstances.”

A top Department of Justice official reportedly called Pak on Jan. 3 at the White House’s request and told him Trump was angry at a lack of investigation into voter fraud allegations.

Reports have since indicated that Pak left because he found out Trump intended to fire him amid broader shakeups of the DOJ, trump–georgia-election-testimony/index.html”>CNN reported.

“Atlanta, Atlanta, no surprise there. They didn’t find anything. No surprise because we have a never-Trumper there as U.S. Attorney,” Trump reportedly said, referencing Pak.

A Senate Judiciary Committee review of Trump’s efforts at the Justice Department concluded last October that “Pak’s office had investigated and debunked various allegations of election fraud in Georgia.”

Pak was the first Korean American to become a U.S. attorney. Previously, he served in the Georgia House of Representatives from 2011 to 2017 and did not seek reelection in 2016. 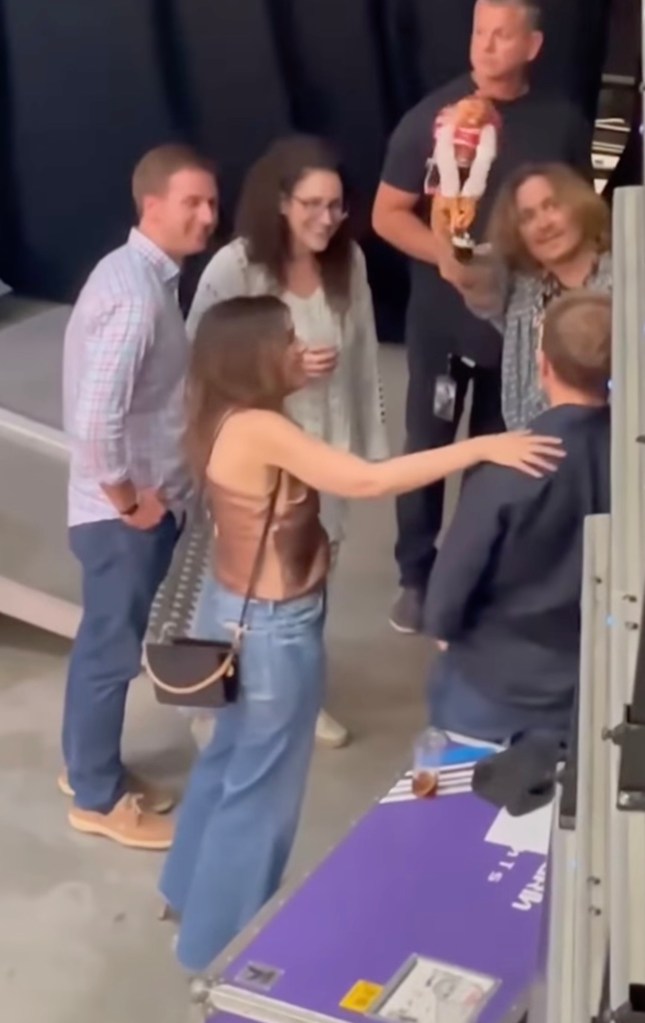 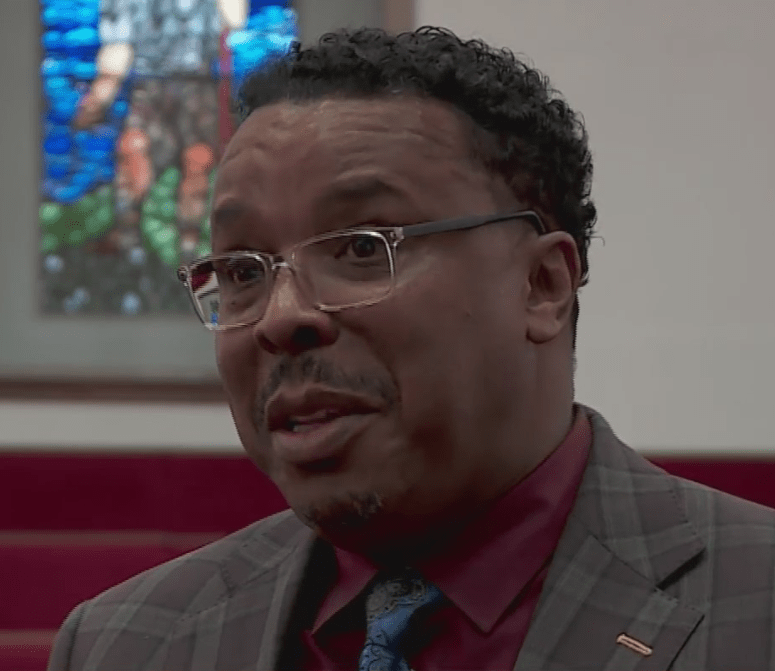