“Just like your employer doesn’t know if you are going to the doctor for treatment of any other medical condition, they wouldn’t be able to find out that you’ve been reimbursed for travel to seek an abortion in a state where it’s legal,” said Harvey Cotton, who advises employers in benefits administration as a principal at Ropes & Gray law firm. “That’s why having this benefit work through the medical plan is so important.”

The Health Insurance Portability and Accountability Act of 1996, known as HIPAA, protects the privacy of patients’ medical activity, be it care or travel, Cotton said.

Dating-app company Match, for example, offers a travel benefit for reproductive care that may not be available in an employee’s home state. The program is managed through its health insurance plans, which it said is confidential.

“Match Group’s reproductive benefits are structured through third parties to ensure privacy and confidentiality for employees,” it said in a fact sheet, noting that any care and support services an employee seeks are never shared with the company.

Likewise Yelp, the crowdsourced review platform, said it will not have access to employees’ abortion-related travel reimbursement records.

“The privacy of our employees was critical to how we would introduce this benefit, which as noted above is administered through our health insurance provider, further ensuring confidentiality,” a spokeswoman told CNN in an email. “Yelp will never receive any information on who incurred a claim and/or received reimbursement.”

But there are other ways to set up the travel benefit. One in particular — a taxable reimbursement program — could raise issues of how employers verify the expenses while maintaining workers’ privacy.

A slew of large employers have recently announced that they would pay for their workers to travel to providers where abortions remain legal.

A procedural abortion in the first trimester typically cost $575 in 2020, according to a recent study by researchers at the University of California San Francisco. But pregnant women in states where abortion is or will soon be banned may have to spend hundreds, or even thousands of dollars, for travel to states where abortions are allowed.
In addition to Match (MTCH) and Yelp (YELP), the list of companies covering travel expenses for abortions includes Microsoft (MSFT), Kroger (KR), Starbucks (SBUX), JPMorgan Chase (JPM), Netflix (NFLX) and Levi Strauss (LEVI), among others.

Some 11% of companies are now implementing travel and lodging benefits for abortions, and 23% are considering doing so given changes in state laws that are still unfolding, according to a Mercer survey that has been underway since early June.

Larger corporations are more likely to offer such a benefit because they are self-insured, which means they pay their workers’ claims and hire a third-party administrator, typically an insurer, to manage the health plan. Self-insured plans are subject to federal regulation, which does not limit abortion care. But many smaller and mid-size firms have fully-insured plans, which are subject to state oversight and would have a harder time providing abortion benefits or travel reimbursement in states where the procedure is banned.

How the reimbursement plan could work

There are several ways companies can set up these programs, though the most common is expected to be through existing health insurance plans. Some employers already cover workers’ travel expenses if they need certain medical care, such as cardiac procedures, orthopedic surgeries or cancer treatment.

Insurers generally have or will create forms and processes that allow workers to request reimbursement for travel, lodging and other covered expenses related to getting an abortion and to submit receipts. It could be similar to the way workers submit claims from out-of-network doctors and are then reimbursed, said Julie Campbell, principal in Mercer’s health and benefits practice.

Some companies are looking to set up these reimbursement programs in coming weeks or months, experts say.

Other ways employers could cover travel expenses is through health reimbursement arrangements, known as HRAs, through employee assistance programs, or EAPs, or as a taxable reimbursement.

For instance, employers might turn to HRAs if the insurer they work with cannot add a reimbursement program mid-year, or they might choose EAPs if they want to cover a broader range of employees, not only those covered by the company’s health plan, said Jonathan Zimmerman, a partner at Morgan Lewis and a co-leader of the law firm’s reproductive rights task force.

Both these options are subject to HIPAA privacy rules, but they can be more complicated to set up and come with more restrictions. For instance, the maximum reimbursement for an HRA this year is $1,800. Also, not all of the vendors that administer HRAs and EAPs can or will agree to quickly establishing an abortion-related travel reimbursement program.

Providing the benefit as a taxable reimbursement, however, could be trickier for companies to manage, depending on how it is set up. It may not be subject to HIPAA. And companies could have to balance the need to substantiate the travel claims and employees’ desire for privacy.

What to watch out for

Employees looking to access their corporate travel benefit should read the fine print before they assume all their expenses will be paid.

Workers may have to satisfy their deductibles before they can be reimbursed for abortion-related travel expenses, particularly if they are in high-deductible health insurance plans.

Some companies may also say that the travel benefit is only available to those who cannot access abortion services within 50 or 100 miles from their home. Some may require workers to go to the nearest state to obtain care, while others may give employees the flexibility to go where they can get appointments soonest.

Also, while companies can reimburse reasonable airfares without tax consequences, the IRS limits hotel charges to $50 a night for a patient and another $50 a night for a companion, if needed, for a total of $100 a night. So some employers may cap coverage of lodging to avoid additional tax headaches.

For those driving to other states, employers may ask them to submit receipts for gas or reimburse them at a flat rate of 22 cents per mile, which is the 2022 rate set by the IRS.

And workers will have to check whether the out-of-state providers they see will be considered in-network or out-of-network. The latter could prove much more expensive.

Some employees, however, may still struggle to cover the cost of going out of state for the procedure since they may not get reimbursed for weeks. This is particularly true for low-wage workers.

“A reimbursement mechanism is only going to work for people who can come up with that money,” said Alina Salganicoff, director of women’s health policy at the Kaiser Family Foundation. “If you don’t have a credit card, if you don’t have that kind of money saved up, for your employer to say ‘We’ll pay you back for that,’ you have to borrow money somewhere to get that money to do that.”

Can states get involved?

What remains to be seen is whether state law enforcement officials could obtain claims related to abortion services and travel if that state passes legislation that attempts to limit the reproductive care their residents can obtain outside their borders.

There are certain exceptions under HIPAA related to law enforcement that could allow state agencies to get health care records, said Tzvia Feiertag, a partner in the employee benefits practice group at Epstein Becker & Green law firm.

But some other states where abortion remains legal are passing legislation to restrict access to medical information and to prohibit courts and law enforcement from cooperating with cases relating to abortions within their borders.

Plus, the US Department of Health and Human Services Office for Civil Rights last week released guidance that said protected health information may only be shared with law enforcement and without a patient’s authorization “only in narrow circumstances tailored to protect the individual’s privacy and support their access to health care, including abortion care.”

“So much of it is unknown at this point in time, and it varies from state-to-state,” said Katharine Marshall, principal in the law and policy group at Mercer, a benefits consulting firm. 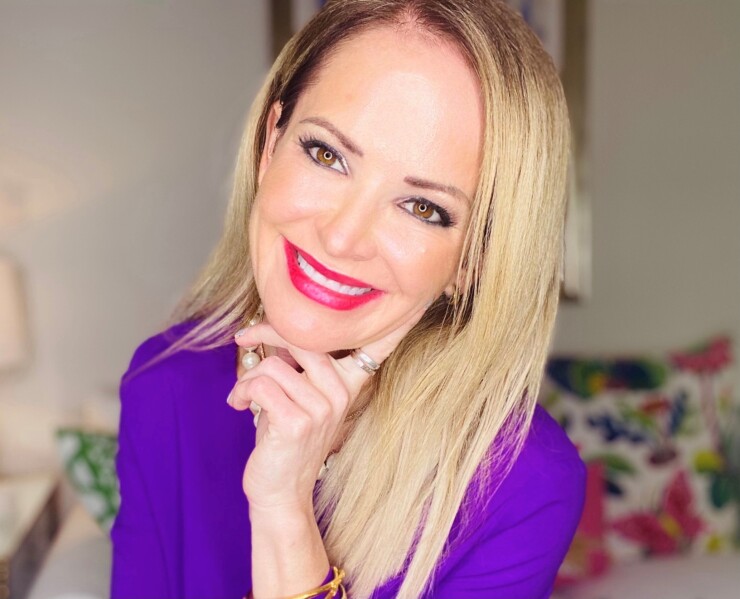