BALTIMORE — Trial attorney Ben Crump, who has represented families in the Trayvon Martin, George Floyd and Flint, Mich., civil rights cases, is adding parents Jovani and Shawnda Patterson to his list of clients as he joins their fight against Baltimore City and its public school system.

The Pattersons sued in January, claiming both parties have defrauded taxpayers by failing to provide acceptable education to public school students. Scott Marder, another lawyer representing the Pattersons in the case, said this is a unique approach, noting that past school lawsuits have tried to argue over civil and constitutional rights.

“This lawsuit is about the system and its performance and how it continues to fail our children,” Crump said at a news conference Wednesday. “It goes to the crux of the matter that educational injustice leads ultimately to racial injustice because it puts our children, our Black and Brown children especially, on a fast track to the school-to-prison pipeline.”

The Pattersons, who have a child in the city school system, started off with representation from Marder, who is with the Baltimore-based Thomas & Libowitz law firm. Jovani Patterson has Republican Party ties and lost a bid for Baltimore City Council president in 2020. Shawnda Patterson used to be a city teacher.

The lawsuit alleges that the school system offers “no benefit” to city residents and that it “completely fails to perform its most important function.” The parents claim that the city school system has poor student performance, a “pattern” of enrollment and grading scandals, and prior instances of false entries in public records, racketeering, mail fraud, theft and embezzlement. The suit aims to have the court impose oversight on the school system.

Last month, Richard Henry, Maryland’s inspector general for education, reported that his office’s examination of grading policies revealed inconsistencies. Specifically, the report found more than 12,500 situations where high-schoolers’ grades were changed from failing to passing between 2016 and the end of the 2019-2020 school year. Though there are many reasons for grade changes, such as miscalculations or students completing missed assignments, investigators discovered that some school administrators told educators to pass all 58 percent and 59 percent grades, which are close to making the mark.

Following the report, the school system promised it will conduct an independent review of grading procedures.

Meanwhile, Mayor Brandon M. Scott (D) celebrated city schools CEO Sonja Santelises on July 5 to honor her for holding the position the longest since former CEO Alice Pinderhughes, the first woman to lead the system. At the event, Scott applauded Santelises for her work.

“For me personally, it’s great to see someone who cares deeply about young people. Even when no one is looking,” Scott said.

Crump said he was asked a year ago to join the case, and as he learned more, he decided he wanted to take part. Marder said it helps to have a nationally recognized lawyer such as Crump on the case because he is able to see the bigger picture of how this case will affect society at large.

“I think you can kill people in many ways,” Crump said. “You can kill them with a racist criminal justice system. You can kill them by them not having adequate education. These slow deaths are what we’re focused on today.” 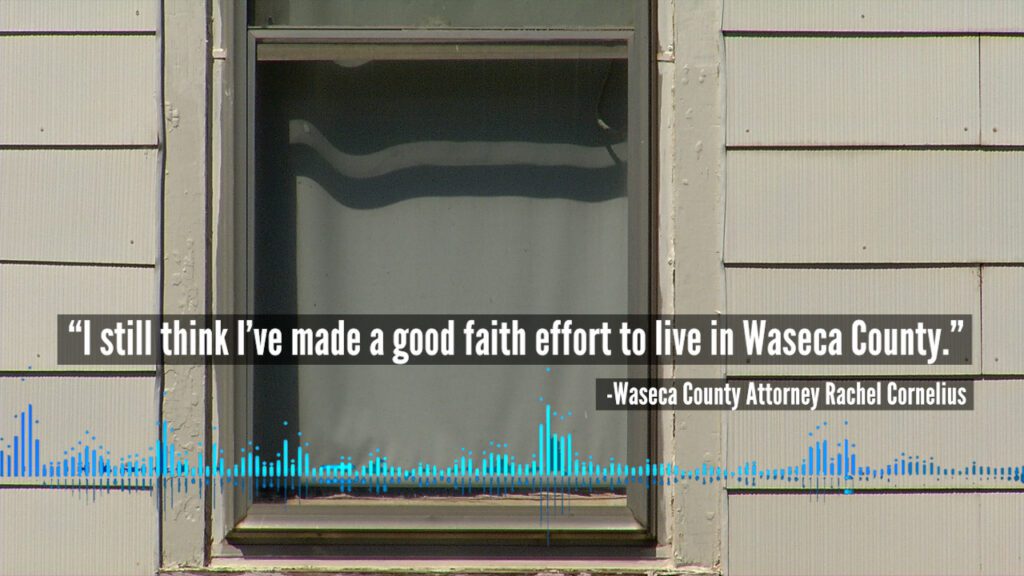