In a brief order issued Monday, the high court stood by its 3-2 ruling on May 18 in favor of the state and against the governments of Metropolitan Nashville and Shelby County, the only two counties affected by the law.

The decision marks another legal win for Gov. Bill Lee’s education savings account program, the signature legislation of his first year in office, although other court challenges loom.

The program aims to provide taxpayer money to pay toward private education for eligible students in public school districts in Memphis and Nashville, but it has never launched because of the fierce legal battle.

In 2020, a judge overturned the law on the grounds that it violated the Tennessee Constitution’s “home rule” clause, since it was imposed on the two counties without their approval. But on appeal, the high court disagreed last month and said the home rule clause governs the actions of local school districts, not the counties that sued, even though they help fund those schools.

Attorneys for Nashville and Shelby County quickly asked for a rehearing, arguing in part that the home rule clause should apply because Nashville’s school system is part of a metropolitan form of government.

But the court declined to wade again into their claim.

“The court previously considered the issues raised in the petition in the course of its resolution of the appeal,” the court wrote in a four-sentence order.

A spokesman for Nashville Mayor John Cooper expressed disappointment over the order, while Nashville Law Director Wally Dietz said his office is “evaluating next steps for the remaining claims in our lawsuit.”

Litigants behind a second lawsuit in the case say they intend to press ahead with up to four remaining claims challenging the law’s constitutionality. And Dietz and his legal team are considering a similar move on behalf of local governments based in the state’s two largest cities.

In addition, a program with the complexities of vouchers requires significant preparation before a rollout and likely could not be ready before the start of the new school year in August.

Marta W. Aldrich is a senior correspondent and covers the statehouse for Chalkbeat Tennessee. Contact her at [email protected] 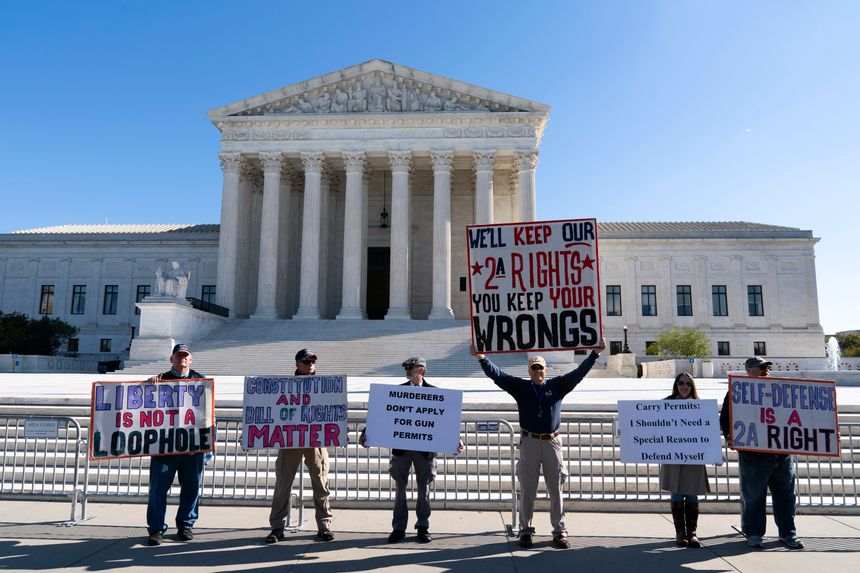 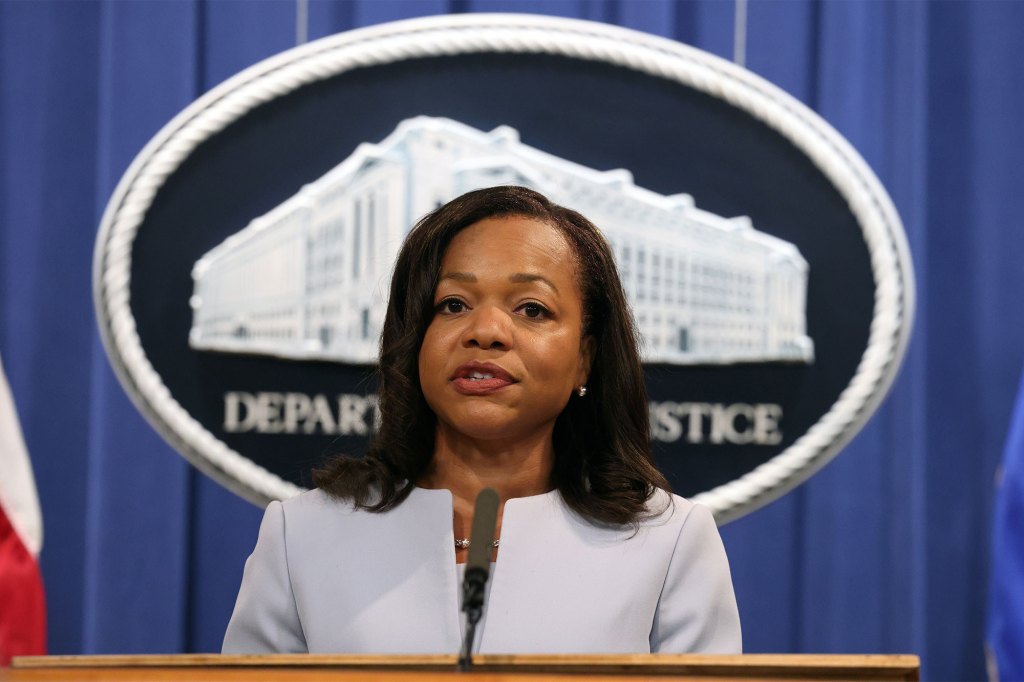