The day after the Kansas City Council approved legislation that could reimburse city employees who need to travel to have an abortion — and after St. Louis began pursuing similar legislation — Missouri Attorney General Eric Schmitt called the efforts “plainly illegal.”

The legislation approved Thursday directs the City Manager Brian Platt to negotiate with Healthcare System Board of Trustees on the city’s insurance plans. Any changes will require further approval from the City Council.

The St. Louis ordinance would use federal COVID-19 relief funds for a $1 million “Reproductive Equity Fund,” for logistical support such as travel; the money would not fund abortion procedures. And, unlike Kansas City’s, it is not restricted to only city employees.

Both pieces of legislation follow the Supreme Court’s decision to strike down the federal right to an abortion, which caused Missouri’s trigger ban on the procedure to take effect.

“Using hard-earned taxpayer dollars, whether it be ARPA funds or other forms of revenue, to fund abortions is plainly illegal under Missouri law,” Schmitt, a Republican, said in a statement Friday. “St. Louis City and County, and Kansas City, and any others who attempt to authorize taxpayer-funded abortions will be met with a lawsuit from the Missouri Attorney General’s Office.”

On Twitter, Schmitt, who is running for U.S. Senate, posted, “Working families are struggling to pay for gas & food. They fork over their hard earned money in taxes & now St Louis & KC “leaders” want to spend those hard earned tax dollars on abortions.

“No way. Any attempt to do so by cities or counties in Missouri will be met with a lawsuit.”

Working families are struggling to pay for gas & food. They fork over their hard earned money in taxes & now St Louis & KC “leaders” want to spend those hard earned tax dollars on abortions. No way. Any attempt to do so by cities or counties in Missouri will be met with a lawsuit

“Using hard-earned taxpayer dollars, whether it be ARPA funds or other forms of revenue, to fund nonsensical threats and meritless lawsuits violates the state attorney general’s ethical obligations as a Missouri attorney,” Lucas said.

On Twitter, Lucas wrote that he read a press release, but hasn’t seen a lawsuit.

I read a press release. I haven’t seen a lawsuit.

The ordinance specifies that it won’t be paid for by taxpayer-generated funds, such as the city’s general revenue. It comes out of the health care plan, which is funded by employees paying into their plans, the mayor’s office confirmed.

“We will continue to proudly and unabashedly stand up for the rights of Missouri women and Missouri families in their healthcare decisions. Kansas City’s lawful resolutions are but one step in doing so,” Lucas said in a statement. “We wish the state attorney general well in his ongoing effort to become the most popular Eric in the campaign for U.S. Senate.”

“We’d recommend he focus on those issues closer to his heart: suing China and using his elected position for political gain,” Wales said. “At Planned Parenthood Great Plains Votes, we’ll continue fighting for all Missourians to be equal before the law.”

The legislation does not provide an exact dollar amount that would be available to Kansas City employees. Instead, they could be reimbursed for travel costs for health care outside city limits once a year as “recent impediments have been imposed to accessing complete, comprehensive reproductive health care.”

Nearly all abortion is banned in Missouri following the U.S. Supreme Court opinion last week overturning the federal right to abortion established by the 1973 Roe v. Wade decision. Missouri’s ban does not include exceptions for rape or incest, but does for medical emergencies. Many Missourians travel to Kansas to receive an abortion, making up 44% of all abortions performed in the state in 2021.

The nearest abortion clinics to Kansas City are both in Overland Park. Kansas voters will decide in August to amend the state constitution to allow state legislators to approve a ban.

Cortlynn Stark covers City Hall with a focus on equity for The Kansas City Star. She joined The Star in January 2020 as a breaking news reporter. Cortlynn studied journalism and Spanish at Missouri State University. 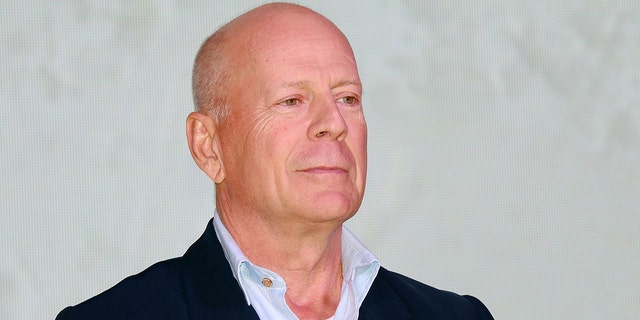